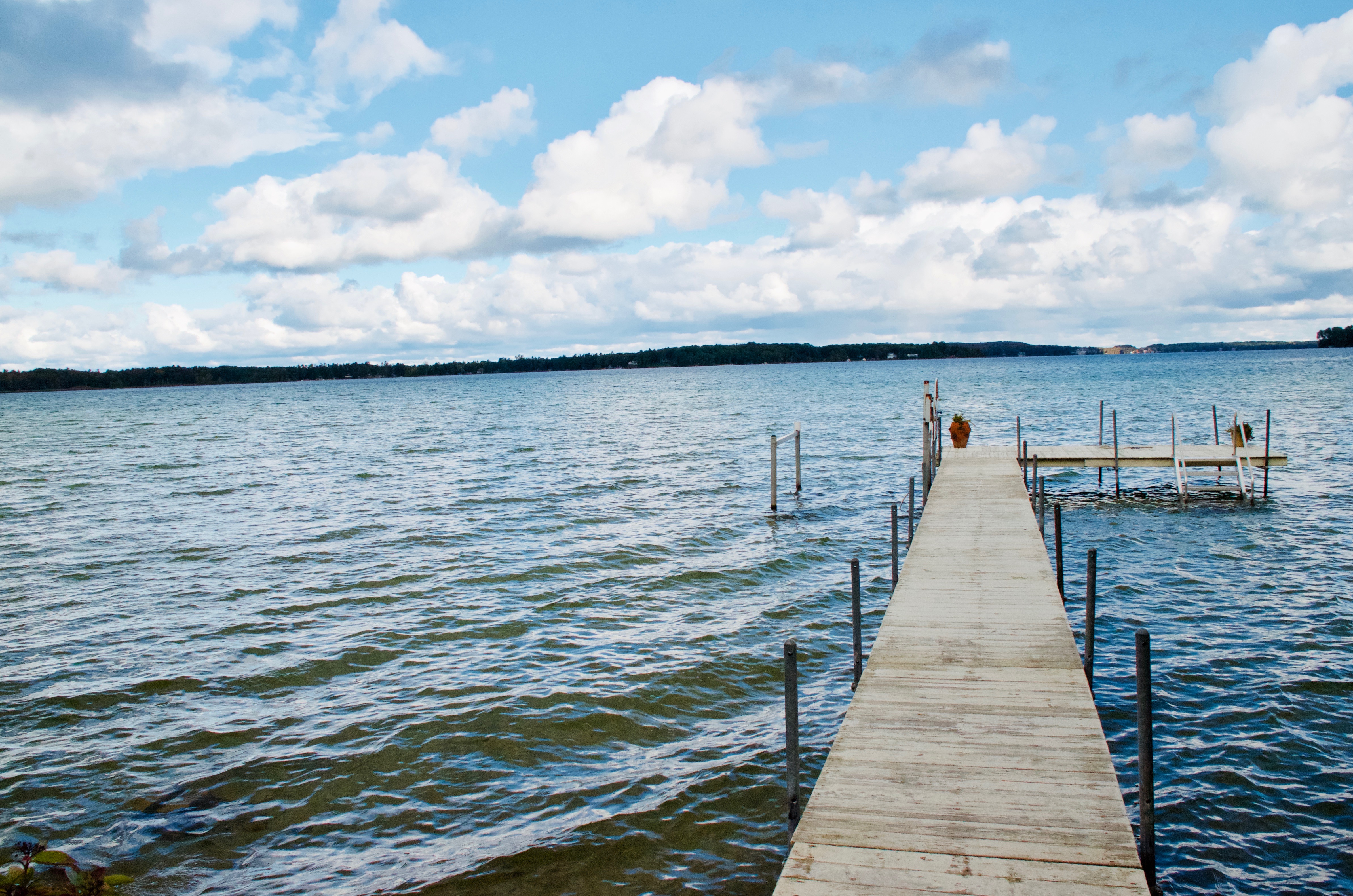 Do you fear being abandoned? How has it driven your life? How can recovery free you from this fear?

Shannon says, I wanted to speak about the topic of Fear of Abandonment because (due to my childhood trauma) it’s a fear that I have struggled against my entire life and recently in 2020 was forced to face against my will. I wondered about others who have struggled in the same way and perhaps may find something in my story that might be helpful to their recovery.

She grew up with an alcoholic father and a mother with mental health problems. When her father got angry, he would say he was leaving, get in his car, and drive away down their long driveway. “Several times I would be so terrified of the thought of him leaving and never coming back that I would run down the driveway after him. I remember seeing him notice me in his rearview mirror crying hysterically and yelling for him to come back. And he would always turn around and come back and tell my mother he only came back because of me.”

Shannon was 7 when her grandfather died. Her mother reacted by retreating into depression and essentially emotionally abandoning her family. She says, “My father became my HP and protector and I lived to make him love me and be proud of me. He later (when I was around 18) got sober and never drank again and we had a very close and codependent relationship.”

As an adult, she says, “I went from one bad relationship to the next, seeking out emotionally unavailable people who were incapable of loving and being responsible for themselves (some were alcoholics, some weren’t) who were most likely to abandon me as I, unknowingly at the time, tried to recreate the abandonment of my mother and threats of abandonment by my father.”

In 2010, her father died shortly after being diagnosed with cancer. “I remember the morning he died like it was yesterday and watching the light go out in his eyes while I became that little girl in the driveway again, only this time he was never coming back. Without my ‘Higher Power’ and no recovery program my fear of abandonment was off the charts. My inner child went into hiding and I was running on the high of fear ever since, never even thinking to stop and look back.”

She divorced in 2016, after realizing how toxic her relationship with her first husband was. Then she met the man who became her second husband, who was an alcoholic in recovery. He introduced her to Al-Anon and ACA, where she got sponsors and started working the steps in both programs.

In doing her inventory she discovered how the fear of abandonment was at the root of many of her shortcomings. She says “the 3 I’s helped me: Inventory, Identity, Integrity”.

“I found the more I worked at my inventories, the more I formed my own identity and began to see who I really was, instead of who my father or relationship partners wanted or needed me to be. This was actually a very long process …, but I can see my progress every day now and because I now have a better sense of who I am (identity), I have a much easier time setting and enforcing clear boundaries (integrity). Until I had my own identity, boundaries were impossible to set, much less enforce. This has been a huge change for me and my recovery.”

We talked about recovery tools she uses, including

She concludes, “Now that I have faced my past, learnt what I can from it, I feel it’s time to let it go and move forward. After a very long and painful journey, today I choose happy.”

Our topic for next week is “in all our affairs”. How do you use your recovery tools and principles in your daily life?

Other topic ideas from listeners include: