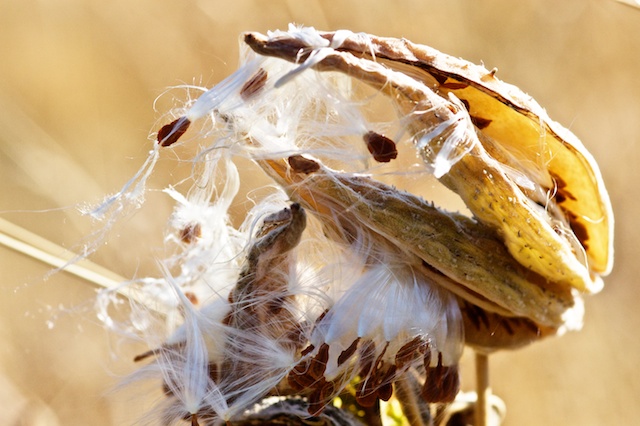 What is it like to keep working your recovery program after divorcing?

Pat joined Spencer to talk about her experience.

She fully recognizes that both she and her ex-husband contributed to the factors leading to their divorce. She says that she “did not want my relationship to be the example to my children of what a relationship should be.” When they separated, she was fully confident that they would eventually re-unite. That didn't happen.

When they first split, she had been in Al-Anon about 6 months. This is what it looked like:

Even though the relationship “ended”, only of course it didn't, there are so many aspects to a relationship that need to be addressed and are ongoing despite a divorce.

Pat used her program learning to accept her children's different choices that they made about how they would be in relationship with their father (both were adults at this point.) One chose to cut off contact, the other let his father move in for a time, saying “I don't think in this country, we support our elderly enough. I think it's important to take care of our elderly.”

She did quickly “dive into” a new relationship with the person who is now her husband. She says that it is “Absolutely essential to use Al-Anon … to have a healthy relationship.” That includes “to continue very actively going to meetings, to work in my program, to have a sponsor, to work the steps, traditions and concepts,”

Pat's ex-husband did die of his disease. With the support of Al-Anon, she was able to be with him, to love him, as he was dying. “Two years after his death, I had a sense of incompleteness. I had to do a step four around my relationship with him – eventually I had to remember that while I contributed to the problem of our marriage, I didn’t cause his drinking and I had good reasons to leave. It was okay that I did.”

Pat read from the book Opening Our Hearts, Transforming our Losses: pages 81-83 on divorce; 83-34 on relationship with our adult children; and 97-101 on death of a loved one.

Spencer mentioned two articles from the New York Times, one on languishing, and one on flourishing.