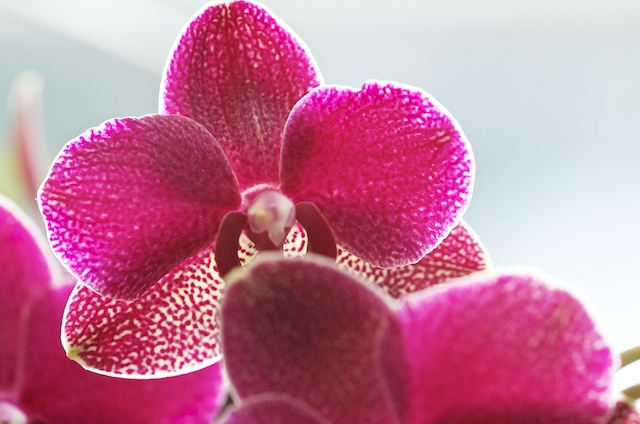 “Life is going to give you just what you put in it. Put your whole heart in everything you do, and pray, then you can wait.”
― Maya Angelou, I Know Why the Caged Bird Sings

I used to think karma meant that people that I thought were mean to me would get what they deserved. And with that idea in mind, I would walk around with a feeling of self-righteousness and avoid conflict by comforting myself with the idea that the universe would find a way to punish the other person for hurting my feelings. I thought this was healing, but after coming into my program of recovery, I realize this was even more hurtful to my serenity than getting into a conflict because I walked around with an expectation of another person being punished for what I felt they did to me. And I tied my own self-value to that. If they were happy, I'd feel resentful and angry. If that person was sad, I would feel vindicated. I operated entirely on the basis of revenge.

Thankfully I came into recovery. I learned that karma can have a place in my recovery. But not in the way that I saw it before my program. Today,  I see karma not so much as a punishment for others, but as an opportunity for me to learn more about myself. For example, I have a coworker with whom I find interaction to be quite difficult and trying. Often, when I have to work with her, I find myself expecting to be frustrated and angry.  As the quote says “Life is going to give you just what you put in it.” So when I came to an interaction acting as if I was going to be frustrated and angry, life reflected back to me exactly the circumstance I expected. This is because when I expect to act frustrated and angry, I act frustrated angry preemptively. I see things through the bias of my own attitude.

This, however, is great news! Because I can change my attitude, I can change my experience. The next time I met up with this coworker, upon the suggestion of my Sponsor, I acted as if this would be a pleasant conversation and I would come out of the experience feeling serene. When I took that into the interaction, that's exactly what happened. I was in a different mindset and was able to, then, set aside my own fear and judgment and be more open to compassion and humility. Though my coworker had not changed, but my attitude had changed. And that was enough.