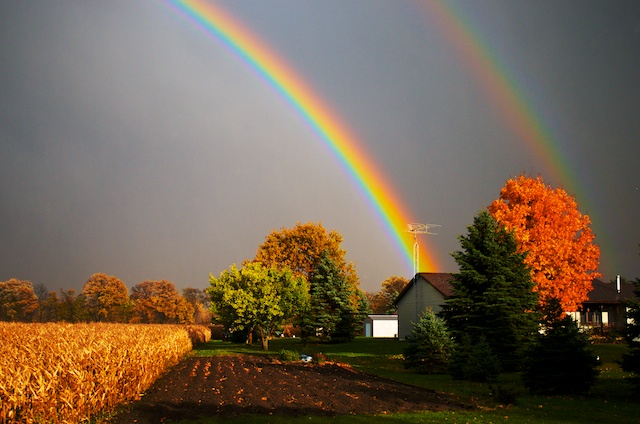 Without deviation from the norm, progress is not possible.

Yesterday, I accidentally hit my car against a pillar and ended up having a dent in it that will be expensive to fix. Thanks to my progress in recovery, I was able to remain calm and not get angry at myself – at least, mostly. Despite being able to mostly maintain my serenity, I still realized that part of me still felt ashamed. And underneath that shame was a fear that the people around me would believe that I am incapable and untrustworthy because I made this mistake.

I kept trying to fight this shame, but the more I fought it, the more I started to lose the serenity I had. Finally, I stopped fighting it just accepted this shame and fear as part of myself for right now. Once I was able to do this, I was able to let go of it, trust in my Higher Power, and move forward. For me, that meant getting estimates from a few places and figuring out where to take my car. As I did this, I realized I was being open about what happened and I was taking responsibility for my actions. This helped me realize that I am trustworthy and capable, and just like that, my shame disappeared.

Before this, I thought the only want to be a good person was to be perfect all the time. I am so grateful that I had this experience because I grew to learn that I am still a good and capable person because I am able to make mistakes and still love myself while doing the next right thing. This helped me to have more faith in myself. If I had not deviated from the norm, through this accident, I would not have been able to grow in that way. And the scratch on the car was totally worth it!
A meditation for March 20, 2013.