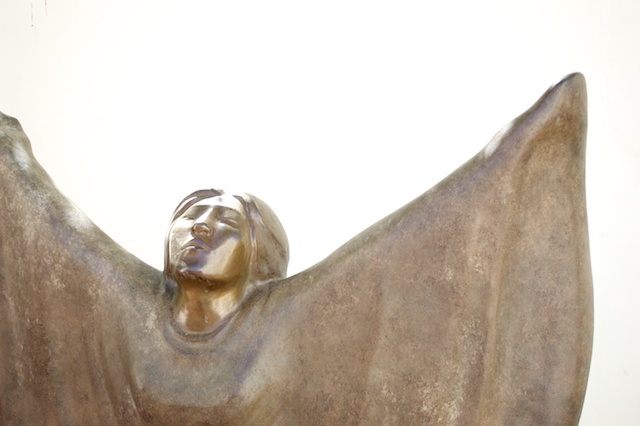 When you get free  from certain fixed concepts of the way the world is, you find it is far more subtle, and far more miraculous than you thought it was.


I am reminded that often I have preconceived notions about people and behavior. Because of this preconceived notion, I decide that I must act a certain way because of my fear. Due to this, there is often a loop of sick and enabling behavior. In order to break this loop, I must let go of my preconceived notions, trust myself to the care of my Higher Power, and try to change my behavior and attitudes. For example, the other day, I found myself reacting out of fear because I believed that my friend would behave in a certain way. My instinctive reaction was to be controlling and try to manage his mood. Instead, I realized I had lost my serenity, so I trusted myself to my Higher Power and called my sponsor. As a result, I did not try to control the situation, and instead I kept my side of the street clean and stayed in my hula hoop rather than trying to change others. My friend then responded in an extremely positive and understanding way – so much better than I ever thought possible.