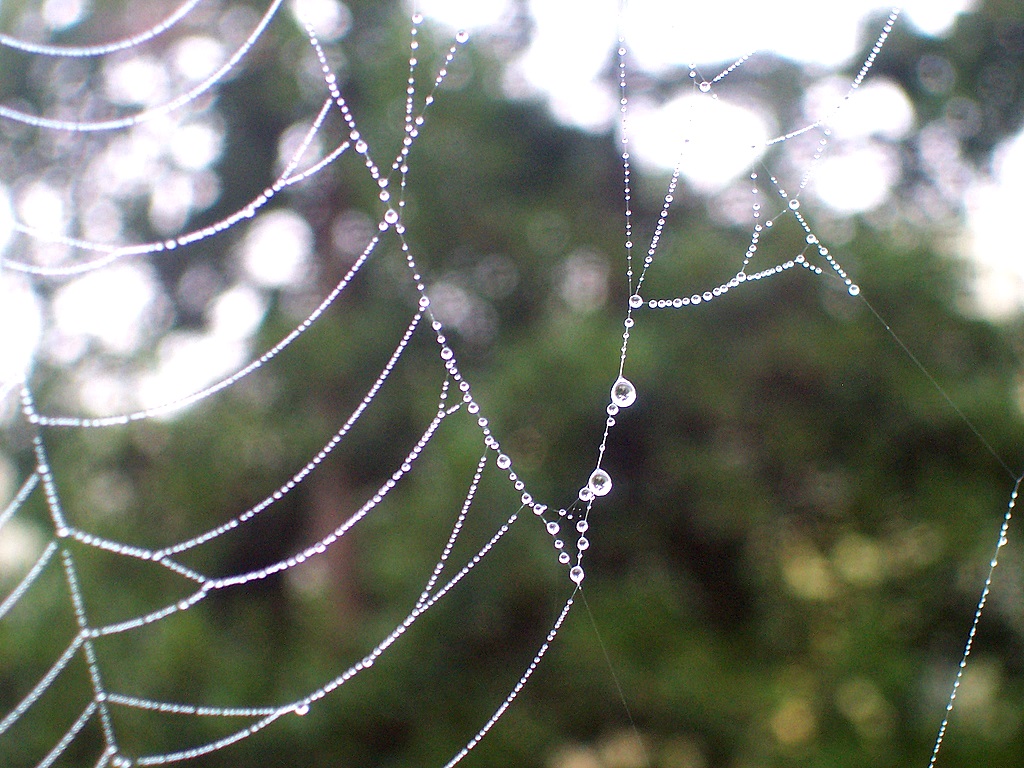 Believe that life is worth living and your belief will help create the fact.

Before recovery, I never stopped to realize that the world exists separate from me. I went around behaving as though the universe existed because I made it so rather than the other way around. Because of this, I felt the need to get involved in every situation to “fix” it.  And when I could not, I felt that I had failed my purpose in life and that until I could control and fix everyone around me, I had no value. This led to low self-esteem and an overwhelming sense of hopelessness. I learned in recovery that so much depends on our own attitudes. Now I realize that my surroundings are not a part of me or an extension of me. Instead, I am a small part of my surroundings. I play my part rather than try to direct everything that goes on around me. Instead, I focus on playing my own part and living my life in a way that allows me peace and serenity. Though it is still difficult for me to not try to  control everything around me, I tell myself that I deserve to be content and even happy, regardless of what is happening around me. I don't always believe myself when I say that, but I act as though I do. This change in my behavior led to a change in my thinking, and the change in my thinking has helped me to achieve greater serenity.

I Can Only Give You Everything – MC5