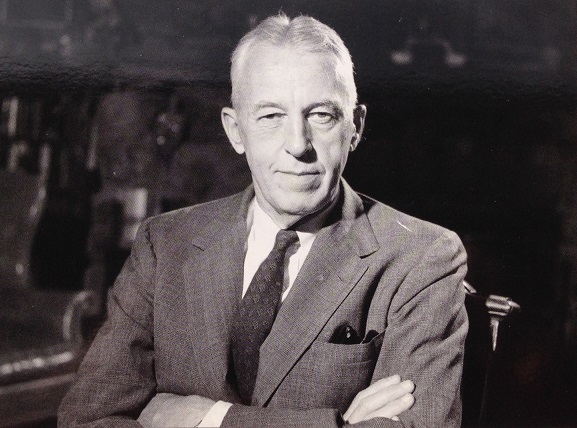 I'm pleased to share this recording of Bill Wilson, co-founder of AA, speaking at the AA International Convention in Long Beach, CA, in 1960. The recording includes brief remarks by Lois Wilson, co-founder of Al-Anon; Ebby T, who introduced Bill to the Oxford groups; and Sister Ignatia, an early supporter of AA, who cared for thousands of alcoholics in Akron, Ohio. He is followed by Mort J, who established the first public AA meeting in Los Angeles.

I have tried to clean up the recording as best I can, but it is still difficult to follow in spots. The event must have been outside, because you will hear an occasional airplane flying over.

A listener mentioned looking for an ACA phone meeting, which can be found on the ACA website.

Next week, Eric and I will be discussing Concept 5, “The rights of appeal and petition protect minorities and insure that they be heard.” Eric recently participated in a meeting studying this concept and was inspired by the depth of sharing. What might this concept mean in your daily living? In your interaction with others? In your family or work?

We are also interested in your sharing on two topics