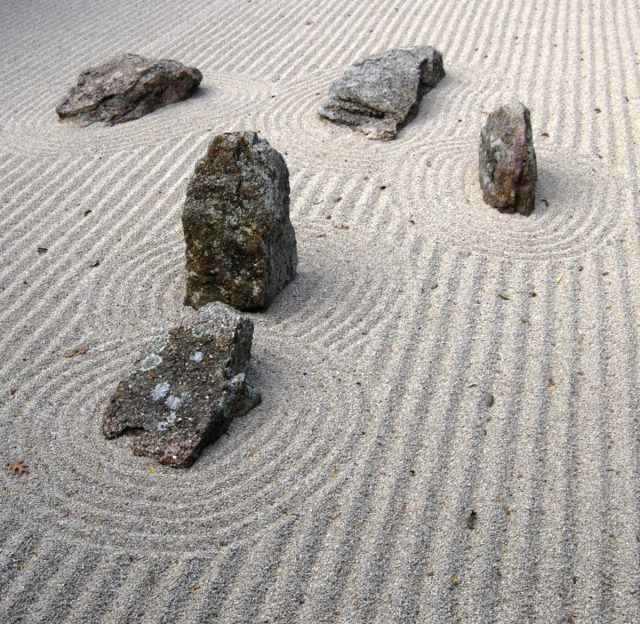 The first episode of The Recovery Show was posted to the internet on Dec 10, 2012. It’s hard to believe that we are now 5 years and 227 episodes in. What has 5 years of podcasting meant to me? What has it meant to you?

Upcoming episodes include 3 parenting topics: being the sober parent in an alcoholic marriage, parenting an addict or alcoholic child, and parenting in general. Please call us at 734-707-8795 or email feedback@therecoveryshow.com with your questions or experience, strength and hope. Or just leave a comment right here.

Michael Jackson – Man in the Mirror

And a bonus track. I couldn't help myself.