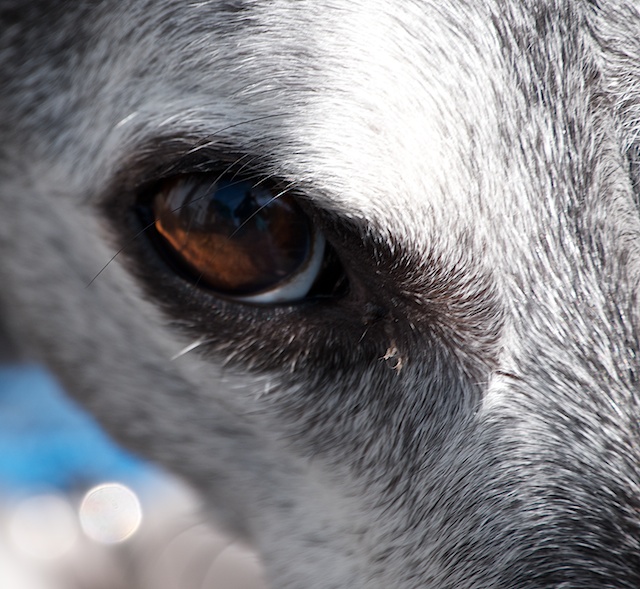 Every time that I listen to someone speak about his/her feelings and start forming a reply before this person has finished talking, I realize I am not allowing the person the right or dignity of their own feelings. I do this when I am feeling hurt, angry, and fearful that my needs won't be met, so I get defensive.

Recently my Higher Power chose to help me with this defect of “listening to reply” when a loved one was speaking with me. My loved one was hurt and quite defensive and, in return, I was defensive. I listened with intent to reply and when I replied, it went so poorly and I did not keep my side of the street clean. I was drained and emotionally exhausted by the interaction. I, later, approached this person with the intent to listen. And that's what I did, I listened and nothing else. I allowed them the space to feel their feelings whether I felt it was right or wrong. And I made an amends for my part and my behavior in the situation.

Later, when I tried to express my feelings, the other person listened with the intent to reply. This, I think, was my Higher Power trying to teach me patience and compassion because I was now able to understand how it feels when I do that to others. And even though they replied,  I was able to listen to their responses rather than try to be defensive and, therefore, able to keep my side of the street clean.

Finally, my Higher Power taught me understanding and sympathy. The same person that was angry about certain behaviors I engaged in later came to me and thanked me for being able to hold a space for their feelings and then discussed with me about a different situation. While my loved one spoke, I listened with the intent to understand. Though they didn't realize, I heard them speak about how they engage in the same behaviors that they found so frustrating in me. In that moment, though my loved one didn't make that connection between the two of us, I understood and felt sympathy. And simply by realizing that we are the same, my own pain at not being heard earlier, was healed. I realized connections are two-way streets.